Man accidently ‘recycles’ his life savings of $23,000 in a shoebox 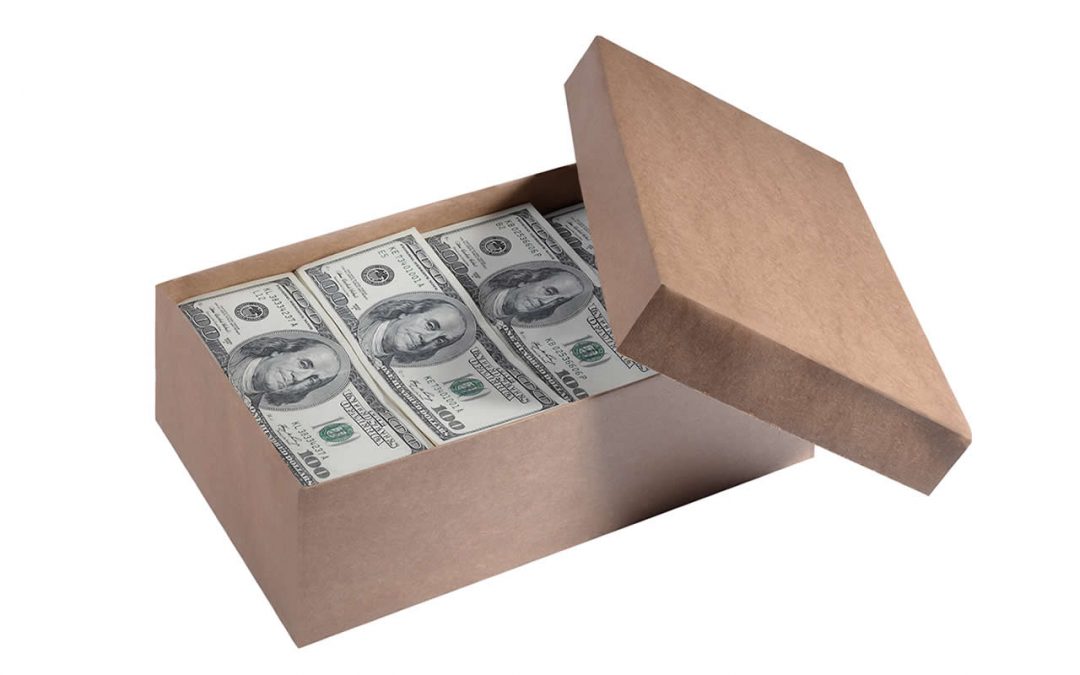 Recycling rubbish can be an expensive business, and that certainly turned out to be the case for one man from Northern California who inadvertently dumped his $23,000 life savings. The man, who kept the money tucked away in a shoebox, accidentally ‘recycled’ it with without realising what he’d done.

The guy had decided to clear out some of his rubbish and paid an early vist to his local waste recycling centre at around 7:15 in the morning. While there, he threw the shoebox away and carried on with his day, completely unaware of what he’d done.

Once he realised the mistake, he contacted his local rubbish recovery centre in Oregon, USA to tell them the news. The problem was, the shoebox, along with a mountain of other paper rubbish, had already been transported to another depot where it was destined to go into a paper recycling baler.

Fortunately, the staff there had been asked to keep an eye out for the shoebox and an eagle-eyed member of the team spotted the cash-stuff box amongst other paper rubbish before it was baled.

General manager Linda Wise described the effort of recovering the cash as “like trying to find a needle in a haystack”. She said it wasn’t the first time they’d heard the story of members of the public accidentally throwing away their valuables, but fortunately, on this occasion, the story had a happy ending and the man was reunited with his cash.