Microplastics now thought to be blown worldwide by the wind 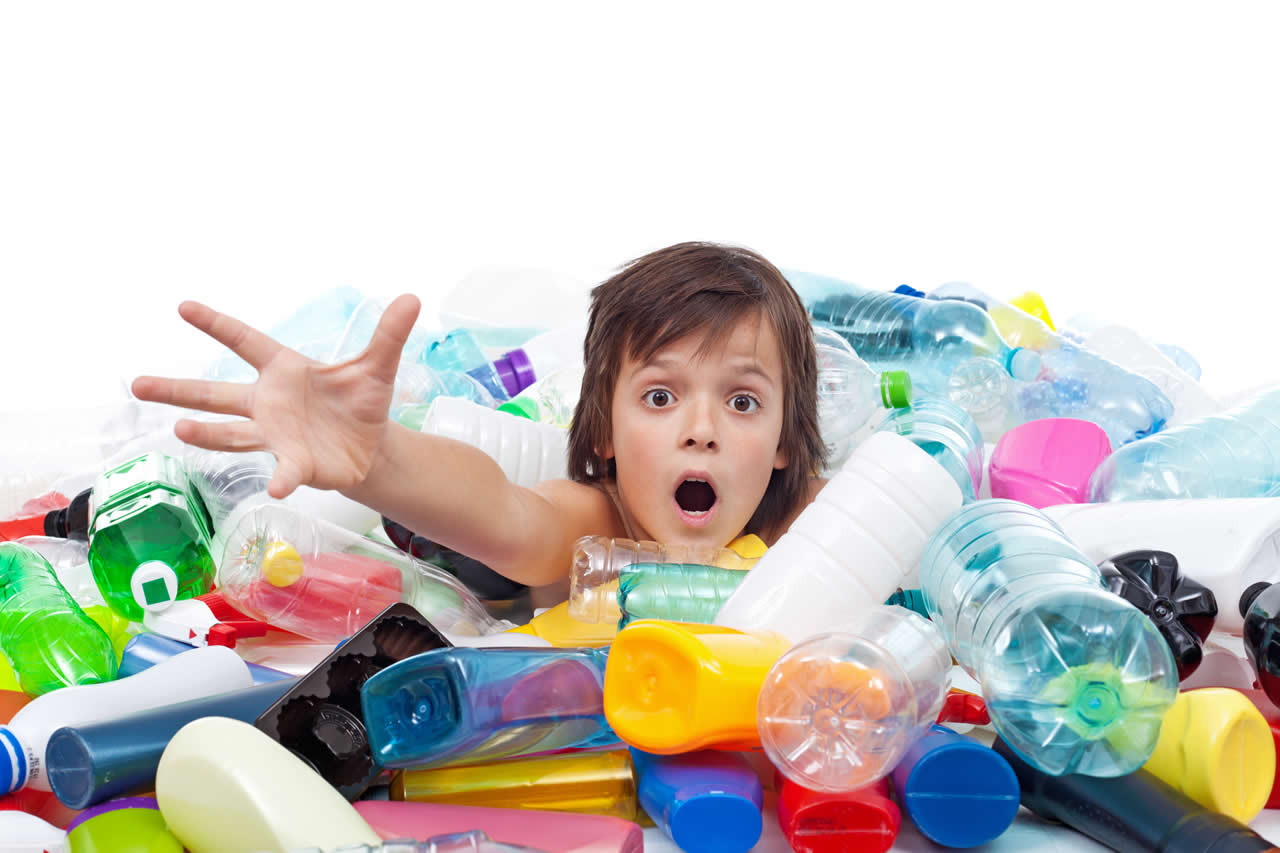 As if it wasn’t bad enough to know that microplastics are already polluting rivers, oceans, the soil and even our drinking water supply, a new study suggests that these tiny plastic particles are being blown by the wind to even the remotest places on the planet… and we could even be inhaling them! Whilst we’re trying to curb our reliance on plastic, it still plays a major part in our everyday life and despite a recent EU parliament vote to ban single-use plastic by 2021, we’re still drowning in the stuff – From plastic drinking straws to the packaging most of our fruit and vegetables come neatly packed in, it’s everywhere. The story goes from bad to worse following a recent study that appears to conclude that it is, in fact, quite literally everywhere. The scientists who conducted the study over a five-month period were able to count 249 fragments, 73 films and 44 fibres of plastic particles per square metre in a remote, pristine area of the French Pyrenees. This obviously suggests that microplastics are airborne and are regularly being distributed all over the planet. The most common types of plastics that were found were polystyrene and polyethylene, which are both widely used in many types of packaging that we find on the supermarket shelves. It’s also worth noting that the study took place during the cooler, winter months and it could well be the case that summertime distribution rates are higher due to warmer, drier conditions whereby tiny pieces of plastic could be more easily lifted from dusty ground.

It’s not just the geographical distribution that’s the problem here, it’s the fact that, due to the plastic particles being airborne, we’re most likely breathing them into our lungs too and the long-term health effects of this are as of yet unknown. While it’s already known that humans and animals are consuming microplastics via the food chain, the fact that these microscopic particles are potentially being inhaled is perhaps even more worrying.