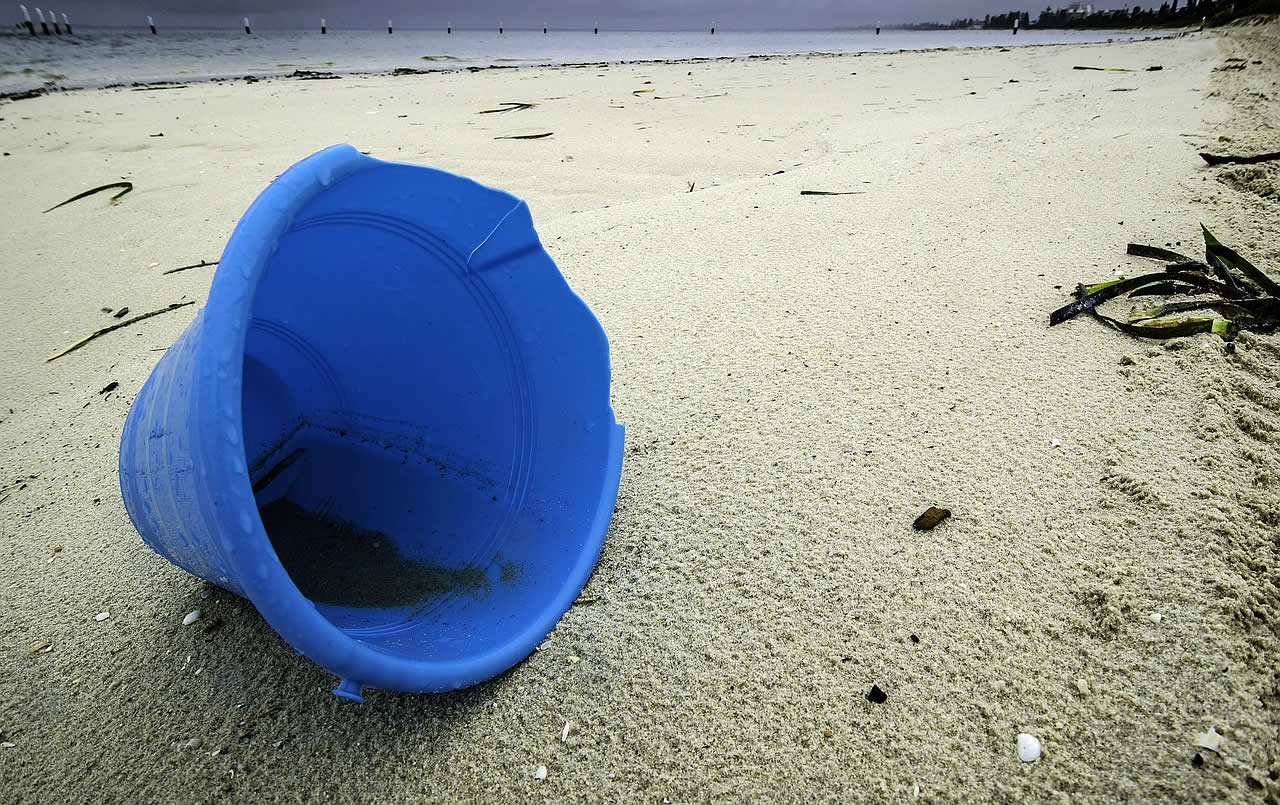 The world’s growing plastic pollution problem and dealing with the removal of plastic waste from our environment, are hot topics at the moment. With programmes like Blue Planet bringing the issue to the fore, discussions on the subject are currently trending heavily on social media sites such as Facebook and Twitter. Most centre around the devasting problems this is causing on land and in the oceans, but thankfully, new hope of a real solution could be at hand.

Whilst major changes in our purchasing habits are being suggested, such as plastic free aisles in supermarket and deposit return schemes, a more long-term, all-encompassing remedy is what’s really needed.

A recent chance discovery by boffins at the University of Portsmouth has breathed new hope of a solution into the problem in the form of a microscopic enzyme used by bacteria that love nothing better than munching on plastic. The revelation came to light when researchers were taking a closer look at a naturally occurring enzyme which is said to have evolved at a waste recycling plant in Japan. Since PET (a common type of plastic used to manufacture drinks containers) has only been around since the 1940s, scientists decided to study how the enzyme was being used by the bacteria to consume plastic.

Whilst looking for ways to improve the process, they looked closely at the structure of the enzyme using high powered X-ray beams at the Diamond Light Source synchrotron facility in Harwell, Oxfordshire. The beams are 10 billion times brighter than the sun and can be used to show the tiny structure of materials at the atomic level.

They wanted to better understand its structure but in doing so, they accidentally engineered an enzyme which did an even better job at breaking down the PET plastic.

One of the leading researchers, Professor John McGeehan referred to the breakthrough as serendipitous, suggesting that this chance discovery was another example of how a fortunate lucky break in research can often lead to beneficial advances in science.

As a result of the chance finding, the egg heads are now trying to develop ways to improve the efficiency of the enzyme so that it can be used in the recycling industry to break down plastics in a fraction of the time.

If they’re successful, it could be a major breakthrough in helping to rid the planet of the mountain of plastic rubbish that is destroying our environment.

“We can all play a significant part in dealing with the plastic problem, but the scientific community who ultimately created these ‘wonder-materials’, must now use all the technology at their disposal to develop real solutions.”

If you’d like to read more about this fascinating development, head on over to the University of Portsmouth page that covers the recent findings in more detail.