Diesel v. Electric Cars – Which Is Better For The Environment? 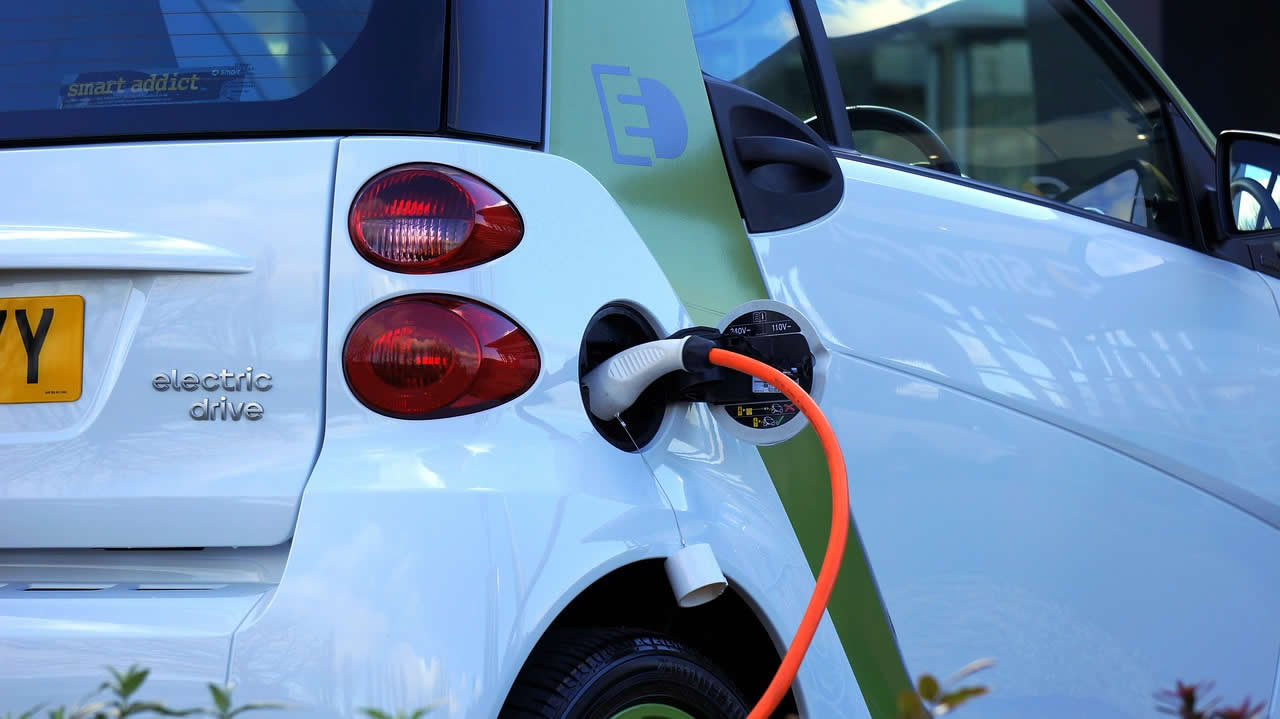 Many of us assume that because they’re powered by electricity and not fossil fuel, electric cars are far better for the environment than their gas-guzzling counterparts. However, this common view is now being challenged due to new claims that electric vehicles (EVs) may actually be more harmful to the environment than diesel-powered ones.

Although sales of electric vehicles have increased significantly over recent years, this new challenge to their eco-friendly image could cast a shadow over future sales of these so-called “green machines”. It could also throw a spanner in the works for plans to phase out production of diesel cars entirely in the future.

… they do not promise to improve the situation under CO2 aspects. After all, our energy mix and thus electricity for e-cars are still heavily based on fossil fuels. However, the climate does not care whether carbon dioxide comes from the exhaust or is released when burning lignite for power generation or energy-intensive battery production.

Electricity to charge the battery

Basically, what Burgard is saying is that the main problem with EVs is that, whilst you can happily drive around without emitting any CO2 (carbon dioxide), the problem arises when recharging the battery afterwards. In order to do this, it does, of course, need to be hooked up to an electricity supply and the energy used to generate this often comes from burning fossil fuels.

Furthermore, another huge problem is the amount of energy that’s needed to produce the lithium-ion car battery pack in the first place, which results in a high carbon footprint. According to the study, in order to build a 500KG battery in a factory that is powered by fossil fuel, you’ll clock up 74% more carbon emissions than if you produced a traditional non-electric vehicle. In fact, it’s estimated that if the electric vehicle was made in Germany, it could take up 10 years to break even with a modern-day energy-efficient car that has a traditional engine.

Burgard goes on to say that perhaps we should consider sticking to diesel for the time being if the CO2 targets set by the EU are to be achieved by the year 2030.

With the manufacturing of the battery being a big problem, Berylls also put forward another example of how an average German (non-electric) car could drive for more than 50,000 kilometres before a Nissan Leaf with a 30 kWh battery would surpass it in CO2 terms if it was made in a country that relies heavily on coal. Bear in mind that the Nissan Leaf is a relatively modest-sized car; the BMW i3 has a 42 kWh battery whilst the new Audi e-tron (their first all-electric car) will have a whopping 80 kWh one – Ouch!

To add more confusion and uncertainty to the whole electric v diesel conundrum, diesel-powered cars are now cleaner than ever before and all are fitted with catalytic converters to further clean up their toxic emissions. These “Cats” contain various valuable metals including platinum, palladium, and rhodium as well as less precious ones like copper, nickel and iron; all designed to filter out much of the harmful fumes that would otherwise billow out of the back of a diesel-powered vehicle. It goes without saying that because catalytic converters contain such highly-prized, valuable metals they’re one of the first things to be recycled when a petrol/diesel car or lorry is scrapped.

For example, in Central London, we now have the ULEZ (Ultra Low Emission Zone) which lays out strict regulations on the type of diesel vehicles that are allowed to drive in the heart of London without paying a hefty surcharge. This ever-expanding zone is designed to keep London air as clean as possible and only the newest of diesel vehicles can meet the criteria straight off the production line. Admittedly, it’s not a perfect solution but it’s certainly another point scored for all you diesel lovers out there. It will also be the death knell of older, more polluting diesel engines that don’t meet the strict “Euro 6” rules as it will no longer be viable to keep them running in London so many will need to be scrapped.

It’s not all doom and gloom

Whilst this may all sound a bit bleak if you’re a fan of electric cars, there’s still hope for a better future. Although we’ve mostly highlighted the bad points about EVs above, it should be noted that the figures mainly relate to how any electrical energy is generated in the first place; either for car/battery production or when recharging the car battery once the EV is in everyday use by the consumer.

Peter Carlsson, current Technical Account Manager at Northvolt AB is a case in point – He’s attempting to build a 4 billion Euro plant in Sweden that will run on hydropower. If this comes to fruition then the carbon footprint of your new EV will be significantly less. Furthermore, Tesla already manufactures electric car batteries at their Nevada ‘Gigafactory’ plant using solar power and also have plans to do something similar in Europe and Shanghai.

To add to all this, by doing away with petrol/diesel cars in city centres, we’ll also be reducing noise pollution, nitrogen oxide/dioxide pollution and, of course, carbon dioxide (CO2) so perhaps things aren’t too bad after all.