Could bottles made from recycled plastic soon be cheaper than new ones? 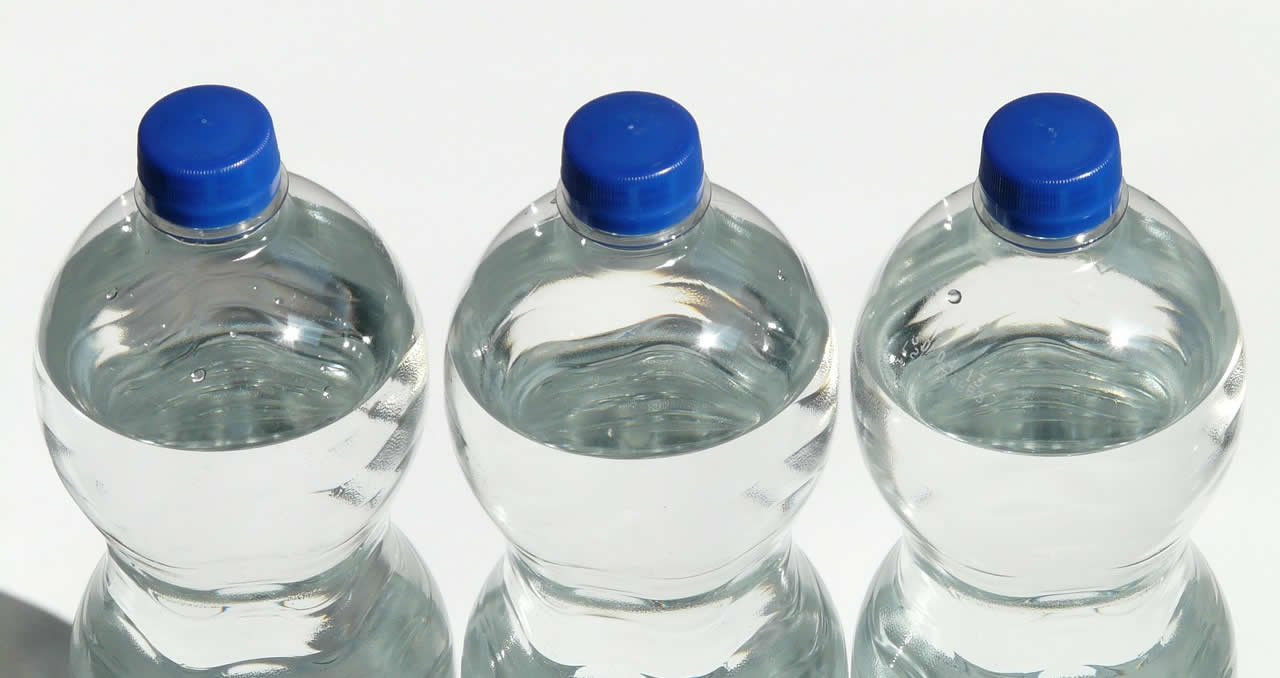 In an interesting move recently, France has stepped up to the mark and said it plans to introduce incentives that should lead to a reduction in plastic waste. The aim of the scheme is to make products made with recycled plastic cheaper to buy than the same item made from brand new plastic.

France is significantly behind some of its other European neighbours when it comes to plastic recycling at the moment as it only recycles around 25% of its plastic packaging waste. When compared to Germany and The Netherlands, which recycled about 50%, it means that France has the second-worst recycling rate throughout Europe.

Plastic is, of course, a huge talking point at the moment, particularly when it comes to our love affair with supermarket single-use plastic products.

How will it work?

A junior French Minister For The Environment summed up it well recently when being interviewed by a French Newspaper. She said:

Tomorrow, when there is a choice between two bottles, one made with recycled plastic, the other not, the first one will be cheaper.

Despite not providing a date when this would actually be the case, she said some sort of discount premium system would be adopted to encourage the recycling of plastic products, which would end up with the price of a product being around 10% cheaper for consumers. This obvious price incentive is hoped to increase recycling rates.

There are already plans afoot to increase taxes on landfill and reduce VAT on recycling to help the process along, and by early 2019 the government is going to present new measures aimed at tackling the growing menace of plastic waste pollution.

Whilst there is currently no deposit return scheme in place for plastic in France, rules come into play in 2020 that will see the end of plastic straws, cups and plates. This move should lead to more eco-friendly alternatives becoming available such as cardboard or bamboo. In fact, according to the newspaper report, French business magnate Michel-Edouard Leclerc, who is the CEO of French retailing giant E.Leclerc, has said that his stores would stop selling disposable plastic tableware in early 2019, way ahead of the 2020 deadline.

In an encouraging move, his stores are already trialling a type of deposit return scheme whereby shoppers are able to get loyalty card points for every plastic or glass bottle that they recycle. Any incentive that encourages recycling whilst saving shoppers money at the same time is likely to be a winning combination.

Hope for the future

Whilst more needs to be done about the problem, there are still other avenues that are being explored that could see an end to certain types of single-use plastic altogether. We’ve previously written about alternatives that look like plastic but are actually made from crab shells and trees and other exciting possibilities on the horizon such as little bugs that can actually eat plastic.

When you consider some of the groundbreaking research that’s currently happening, combined with our global community finally waking up to the damage we’re doing to our environment, the future may not look so bleak after all.