Will Government Standardise Waste Collections Across the UK? 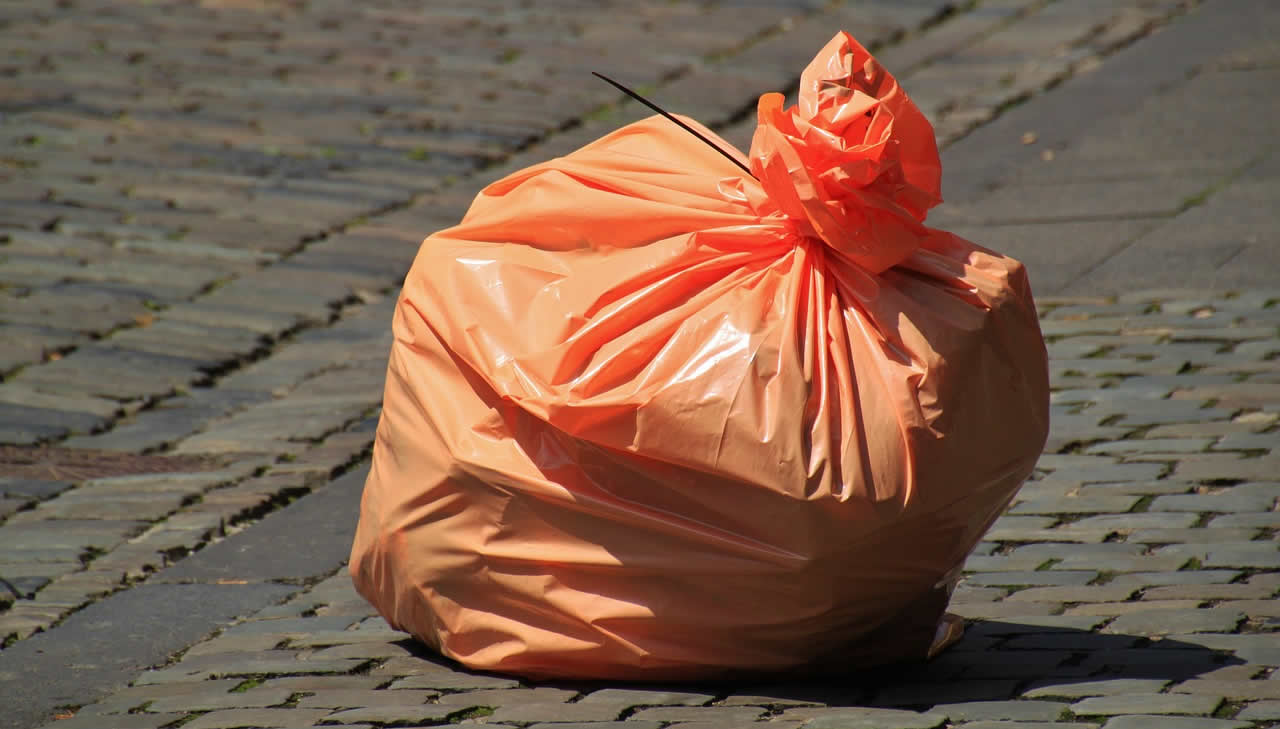 Depending on where you live, you may have weekly or fortnightly rubbish collections by your local authority. You may get your food waste collected or you may not. Quite frankly, it’s a postcode lottery as to what your council will collect, and how often they’ll do it…. and also whether they charge you for it (as some councils already do for compostable garden waste). Well, this may be destined to end soon because, under new Government plans, all homes could have standardised weekly food waste collections and also be able to recycle the same rubbish as everyone else across the UK. There have also been yet more discussions about the Deposit Return Scheme becoming a reality in order to reduce the amount of rubbish we throw away. The DRS means you’ll get paid for returning your empty plastic, metal and glass bottles/cans to the retailer although you will have to pay a bit extra when you originally purchase them. If it comes into being, the Deposit Return Scheme should also give a much-needed boost to our lacklustre recycling rates.

How Will it be Funded?

It’s been proposed that, under the new scheme, all households up and down the country will all get exactly the same types of waste collected so things like glass, plastic, paper, card, aluminium and tin cans will all be collected and recycled. This begs the question of who will foot the bill for making rubbish collections consistent throughout the UK? The short answer is both us (the consumer) and the manufacturer. For starters, it may include a tax on plastic packaging that contains less than 30% recycled content and could also see packaging manufacturers paying the full cost of dealing with the waste their products cause. Current plastic containers are problematic due to the fact that it can actually work out cheaper for manufacturers to use newly created plastic rather than recycled plastic. So, if you’re sick and tired of seeing shop items wrapped in layers and layers of unnecessary plastic and cardboard, you may be much happier if and when these new rules are introduced as it’ll most likely force manufacturers to re-evaluate the amount of packaging they use. In the words of Environment Secretary Michael Gove:

“We are committed to going further and faster to reduce, reuse, recycle and cut waste. That’s why we are leading the way to move away from being a ‘throw-away’ society and drive up domestic recycling. Through our plans, we will introduce a world-leading tax to boost recycled content in plastic packaging, make producers foot the bill for handling their packaging waste, and end the confusion over household recycling. We are committed to cementing our place as a world leader in resource efficiency, so we can be the first generation to leave our environment in a better state than we inherited it.”

The Deposit Return Scheme has also been extensively discussed and will likely play an important role in the future of recycling. These recent talks propose a couple of different alternatives –  ‘all-in’ or ‘on-the-go’. Either model is expected to increase recycling rates of an estimated 3 billion plastic bottles which are currently either incinerated, sent to landfill or find their way onto our land or into our oceans. Geeky Recycling Fact: Under the Deposit Return Scheme, return rates of drinks containers in Germany is currently an amazing 98%! To give you an idea of what each term actually means the ‘all-in’ model, would target most drinks containers regardless of their size. The second ‘on-the-go’ model would only allow drinks containers less than 750ml in size that are sold singly. This second model coins its name from the most likely scenario of those who are ‘on-the–go’ such as people commuting, travelling etc. and not at home.

One aspect of the new plans will also be to get rid of so much of the confusion regarding what can or can’t be recycled. For example, if you’ve hovered over your recycling bin at home with items such as clingfilm or Tetra Brick cartons (those containers with things like orange juice in), not knowing if it can be recycled or not, the new plans are supposed to address this as well. In future, you could expect to see clearer labelling on products telling you what materials the product contains and whether it can be recycled.

When will all this happen?

Whilst there doesn’t seem to be any definitive dates for things like the DRS or consistent rubbish collections for all, the Gov.uk page we linked to earlier in the article does mention a date for the proposed introduction of the tax levied on manufacturers of 2022 so we’ll just have to wait and see how this one unfolds.