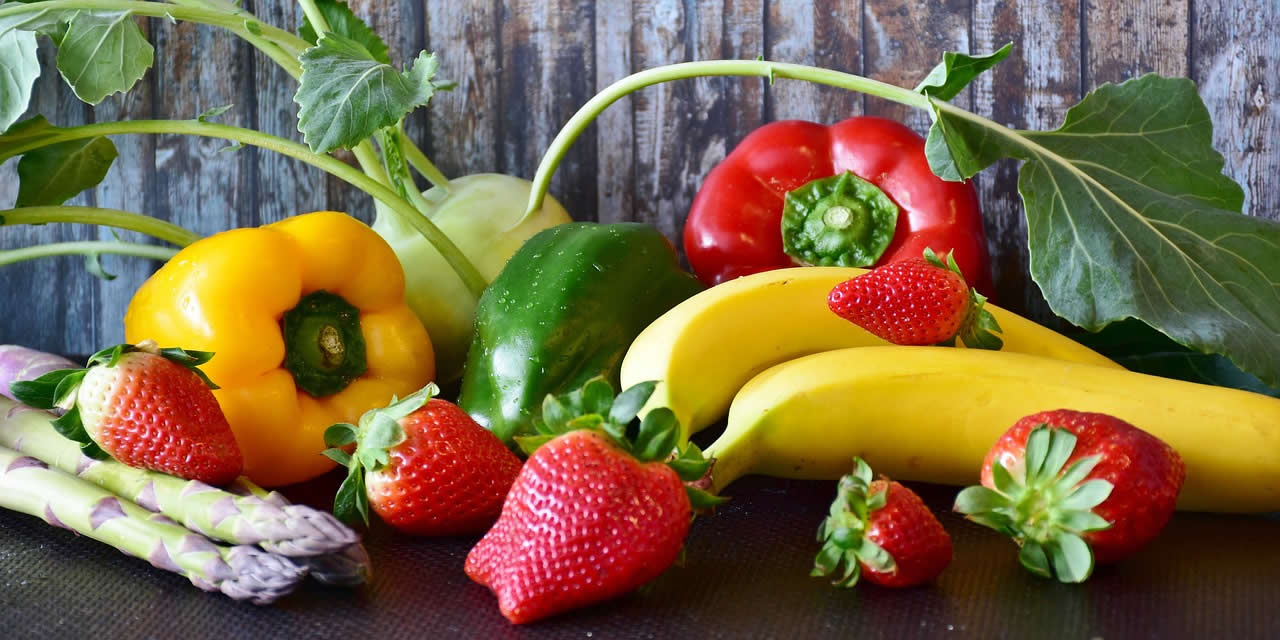 In support of the UN’s drive to halve food waste by 2030, leading food behemoth Tesco has announced that it intends to remove ‘best before’ dates from around 70 fruit and vegetable lines in its stores. Along with several other big companies including Asda, Co-op and Boots, Tesco is a signatory of the Courtauld Commitment 2025, which is a voluntary agreement for companies that are committed to achieving this target.

According to the stats, around £13bn of edible food is thrown away at home every single year. Tesco said its aim is to help reduce the amount of perfectly edible food that gets chucked in the bin simply because the ‘best before’ date has expired.

Reassuringly, 70% of participants who took part in a poll by NFWI (National Federation of Women’s Institutes) were aware of the meaning of expiry dates on labels, which indicates that there is a safety risk if the food is eaten after that date. However, less than 50% understood the actual meaning of ‘best before’ dates. To muddy the waters further, The Food Standards Agency says that the best before date is about “quality not safety”.

What does it mean?

If after reading the above paragraph, you’re a little confused, you’re not alone as we do too. According to this article in Recycling Waste World, Mark Little who is Tesco’s Head of Food said “We have made this change to fruit and vegetable packaging as they are among the most wasted foods. Many customers have told us that they assess their fruit and vegetables by the look of the product rather than the best before date code on the packaging.”

From what we can gather, it appears to mean that if the ‘best before’ date on your fruit or veg has expired, it doesn’t necessarily mean that you should head to the nearest dustbin with it. It could well still be perfectly edible. Like many of the people Mr Little describes, it’s not such a bad idea to use a bit of common sense and previous experience when assessing whether or not to throw food away. Also, bear in mind that how you store the food when you get home can play a big part in this.

In short, keeping your potatoes in their sealed plastic bag on a windowsill in direct sunlight rather than putting them in the fridge is likely to be a significant factor as to how long they will last… we think.