How many tonnes of waste does the UK produce each year? 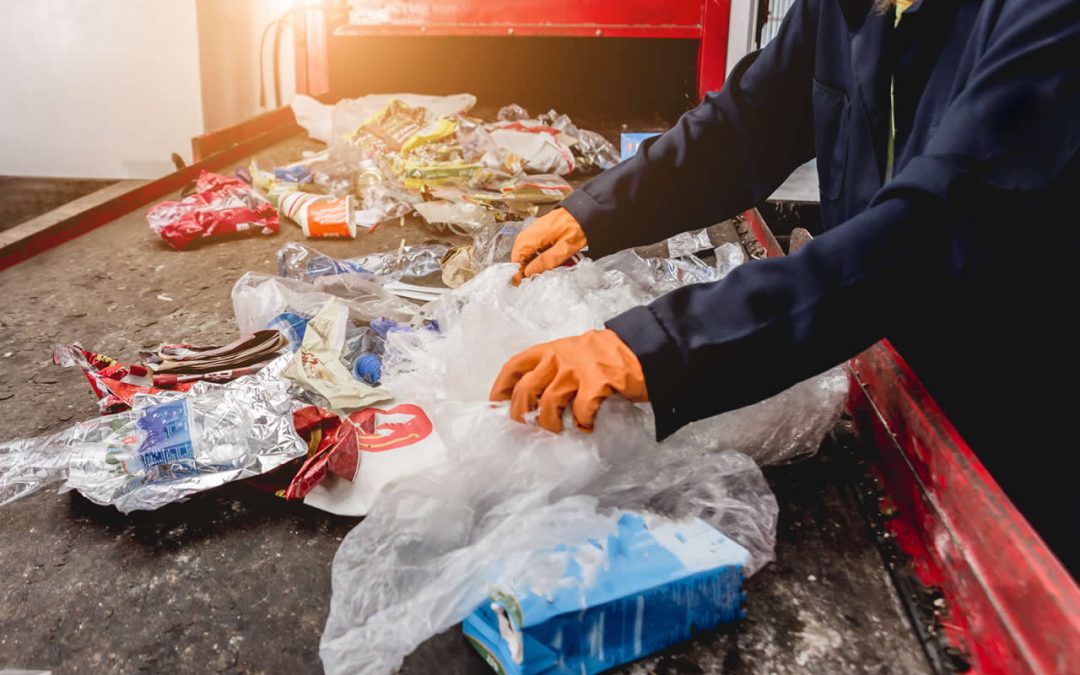 The Department for Environment, Food & Rural Affairs (DEFRA) has produced a report dated March 2020 which gives us a fairly accurate, up-to-date view of how much waste and rubbish is currently being produced in the UK each year. Although most of the latest data is only up to 2018, here are 2 of the 6 key points of the report:

So, as you can see from the latest published figures above, the UK produced 221 million tonnes of waste in a single year. Putting that into context, the average small car (e.g. a Nissan Micra) weighs around a tonne and is about 4 metres long, so if they were put end to end, they’d circle the earth over 22 times!

Similarly, the Great Pyramid of Giza is made of a mixture of limestone and granite and weighs about 6 million tonnes, so the UK’s waste would weight the same as around 37 of them… that’s an awful lot of rubbish to remove.

How are we doing on landfill/recycling our rubbish?

The report also goes into more details about our recycling figures and what the targets are. Here are the 4 key points relating to this:

So, as you can see, it’s a bit of a mixed bag and we clearly still have some way to go. It’s worth noting that some of the recycling rates actually dropped from the previous year although, on the upside, we appear to have already exceeded the EU target “to recycle or recover at least 60% of packaging waste”.

According to an outdated but interesting PDF about waste on the CB Environmental website which appears to date back to the early 2000s, the amount of waste produced throughout the UK on a yearly basis was around 100 million tonnes, less than half what it is now.

The article goes on to suggest that, in a matter of just 2 hours, this amount of rubbish would fill London’s Royal Albert Hall. When you put that into perspective, that means you could fill 12 Albert Halls per day, or 4,380 every year – and that was back then.

Although the document appears to be aimed at educating the younger generation (with a quiz at the end), there’s a lesson for all ages in it and it’s worth visiting the link above to read the entire list of waste and recycling facts it contains (40 in all) from yesteryear. If you don’t have the time to do so, here are a couple of our favourites:

The list goes on and no doubt most, if not all of the numbers would need to be adjusted to see where we’re at today, ..but we’ll save that for another post.