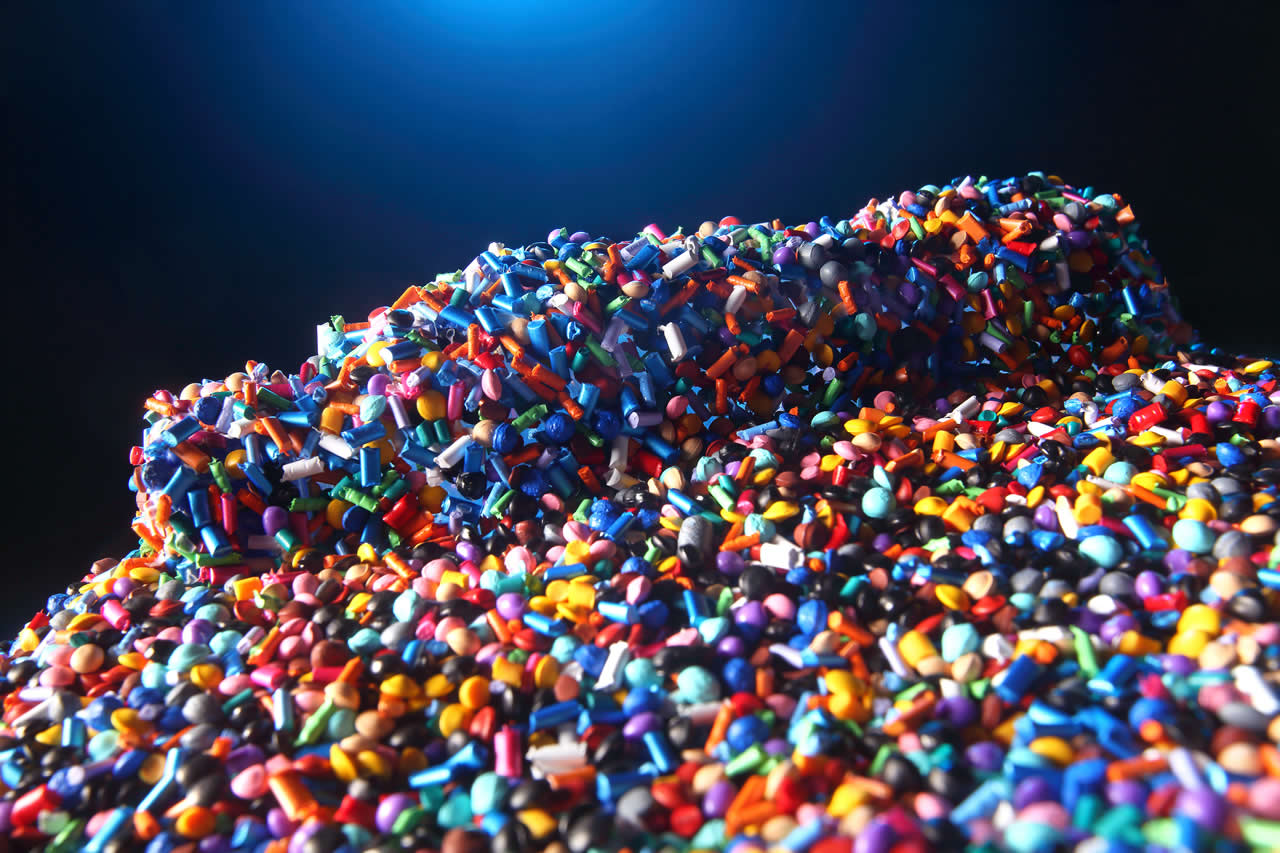 Well, no… Despite the rather appealing name, they’re anything but cute and lovable. They are in fact the bigger brother of microplastics. We’ll assume you’ve already heard of “microplastic” as the word has now made its way into popular culture and is often the subject of mainstream news articles. Just in case you haven’t, microplastics are tiny particles of plastic ranging in size from 10 nanometres right up to 5mm in diameter.

How Big Are Nurdles?

Technically, nurdles are a form of microplastic and are relatively uniform in size, having a diameter of around 5mm, which is about the size of a lentil. They differ from most other types of microplastics insofar as they’re manufactured this way. Conversely, microplastics tend to be tiny particles of plastic that have broken off of bigger pieces of plastic and often end up in the world’s oceans. The reason that they’re a problem is that they don’t biodegrade, they just break into smaller and smaller pieces; so small in fact, that they can even be spread globally by the wind.

Why are nurdles manufactured?

Similar to microbeads (tiny bits of plastic deliberately put int cosmetics products such as facial scrubs), nurdles are made this way so that they can be easily transported to factories where they are melted down and made into other products such as single-use plastic bottles, drinking straws, supermarket plastic packaging and so on.

What’s the problem with nurdles?

Whilst they may seem harmless enough to look at, these pretty little coloured nurdle beads hold a few sinister secrets. One problem is that they often find their way into rivers and oceans due to industrial spillage and/or poor waste management procedures at factories. As a result, they ultimately find their way into the sea.

If that wasn’t bad enough, because of their size and variety of colours, nurdles are often mistaken as fish eggs by other fish or sea-dwelling birds and are gulped down as food.

To compound the problem even further, they also attract toxic chemicals which are already present in our oceans such as DDT, PCBs, HCH and NPEs. These are known as “persistent organic pollutants” (POPs) and are organic compounds that don’t biodegrade easily and are known for their adverse effects on human/animal health and the environment.

If you don’t know what DDT, PCBs, HCH and NPEs are, here’s a brief summary:

Scary stuff. In short, the above chemicals are attracted to nurdles in a similar way that a magnet attracts iron filings. What this ultimately means is that not only are sea creatures eating the nurdles, they’re also consuming a toxic blend of harmful chemicals at the same time. As I’m sure you’ve figured out, fish eat nurdles, people eat fish.

To pile even more misery on top of the harmful and dangerous chemicals sticking to nurdles, they can also become a breeding ground for bacteria such as E. coli, which can cause of food poisoning. In fact, nurdles have been deemed so toxic that even beach cleanup operators are strongly advised to don a pair of gloves to protect themselves from the dangers of nurdles.

How Common Are Nurdles?

Very! Aside from being an invisible danger on most beaches and in the world’s oceans, you can also find them in rivers, streams, lakes and farmland, and they’re especially rife in Scotland. One estimate puts the actual number being released every year in the UK alone at 53 billion, the equivalent of 88million new plastic bottles.

What can you do?

Unfortunately, there isn’t much you can do directly at the moment but one thing you can help with is the gathering of nurdle-related data. You can do this by heading on over to Nurdle Hunt, an organisation that specifically deals with gathering information about the scale of the nurdle problem.

They’ll teach you how to become a nurdle beachcomber and you’ll learn how to tell the difference between a nurdle and other similar sized objects such a small stones or polystyrene pellets. Your job will be to scour the beach looking for nurdles and report your finding. So, if you do decide to join other like-minded “Nurdlers” – happy hunting!