Why are London Black Cabs Exempt From ULEZ? 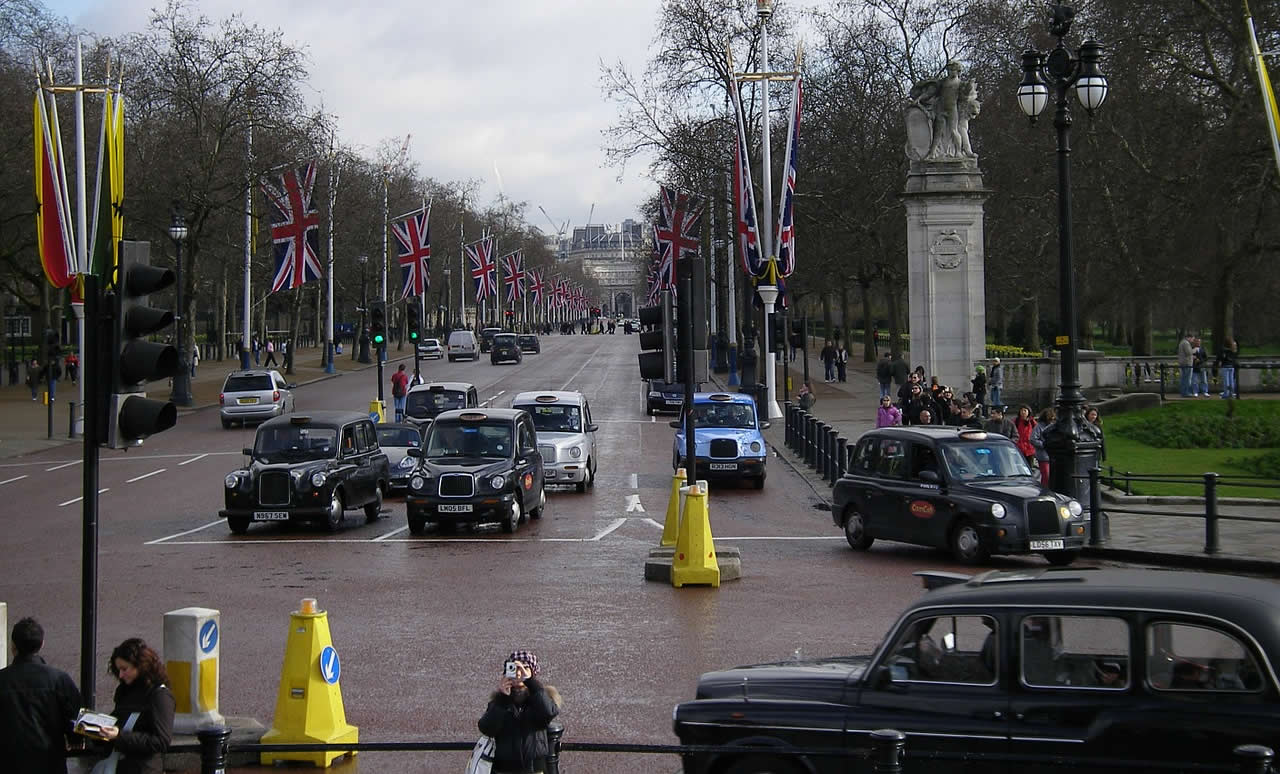 With the current air quality crisis in London and the new ULEZ (Ultra Low Emissions Zone) regulations that have recently come into force in April 2019, many people are asking why London’s iconic ‘black cabs’ are still exempt from the charge. According to Transport for London’s own figures, black taxi cabs are responsible for spewing out nearly one fifth of the total amount of nitrogen oxide (NOx) fumes in central London. Despite being responsible for 18% of NOx in the air, black cab drivers won’t have to pay the £12.50 ULEZ charge, which operates 24 hours a day, 7 days a week in the centre of London. Controversially, many other types of diesel vehicles that are regularly seen on the Capital’s roads aren’t exempt. This includes buses, waste collection trucks, police cars, ambulances and fire engines. According to a spokesman for Sadiq Khan, London’s Mayor, all new black cabs that roll off the production line must already be zero emission capable; i.e. plug-in or hybrid or they won’t be able to get a license to operate. Transport for London (TfL) is also providing funding of £24 million to help speed up the process of getting older polluting black taxi cabs off  London’s roads once and for all. Despite this, it could still be around another decade before the older, already licensed black cabs are finally gone for good.

The reason for the exemption

Aside from current and future plans to ensure black taxi cabs are far greener, one of the main reasons given to justify the current exemption is that they have wheelchair access and as such, are essential for providing a convenient form of transport for the disabled people that rely on them.

One of the factors that seemed to annoy many of the vocal protesters of the exemption were claims that many black cab drivers were notorious for keeping their diesel-powered vehicles running even while they were parked up in taxi ranks waiting for a fare.

Why are ambulances, police cars and fire engines being forced to comply with @SadiqKhan‘s ultra low emission zone, but not black cabs?

An ULEZ (Ultra Low Emissions Zone) is basically a geographical area within which all vehicles travelling through it will have to meet the new emission requirements. If they don’t, they’ll have to pay a daily charge if they enter the zone. The current ULEZ is already in force in the heart of London and covers the same area as the already existing Congestion Charge Zone. The CCZ will cost you £11.50 per day already and if your vehicle doesn’t meet current ULEZ requirements, you’ll have to pay an additional £12.50 on top of that.

To add to driver misery, there are also plans to widen the ULEZ considerably in October 2021 to incorporate both the North and South Circular roads – Ouch!

Which vehicles will be affected by the London ULEZ?

Cars If you drive a diesel and it doesn’t conform to the new “Euro 6″ emission requirements or a petrol vehicle that doesn’t meet ” Euro 4″ standards, you’ll be liable to pay the fee. As a general rule of thumb, if your petrol car was registered before 2005, it quite possibly won’t meet Euro 4 standards (although there are some exceptions to this). For diesels, the registration threshold is even stricter – It will most likely need to be registered with the DVLA after September 2015 to meet Euro 6 standards. Vans The standard for a typical work van will be the same as cars Larger commercial vehicles Any vehicle (HGVs) fitting into this category will need to meet Euro 6 standards Motorcycles and mopeds: All of these will need to be Euro 3 compliant. Generally speaking, this is motorcycles and mopeds that were registered after July 2007. Black Cabs London’s black taxi cabs are exempt under current legislation.

Black cabs are a bit like Marmite, you either love them or you hate them. Even if you’re one of those people that are frustrated that they are still ULEZ exempt, there’s still no doubt that they are an iconic part of the Capital’s rich heritage and are as synonymous with London as red post boxes, London Buses and Big Ben.